Keep up to date with our latest fundraising events 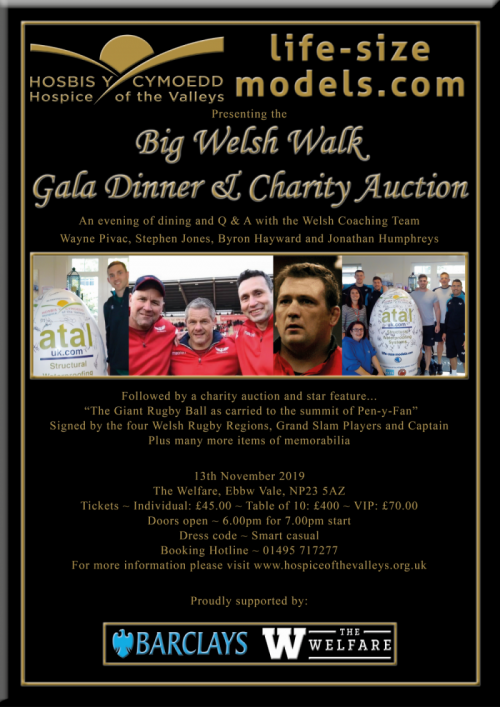 Following the successful #BigWelshWalk back in March, we will be hosting our

Join us for a special evening of dining and entertainment with rugby legends and New Welsh Coaching Team, Wayne Pivac, Stephen Jones, Jonathan Humphreys and Byron Hayward as they share their stories of life on the pitch, the World Cup and Welsh Rugby going forward.

We have some amazing auction and raffle prizes up for grabs including;

* ITEMS will feature in the on-line auction. 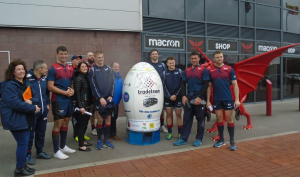 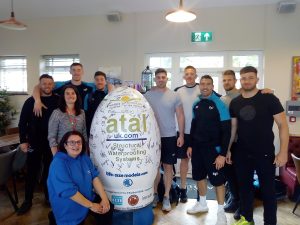 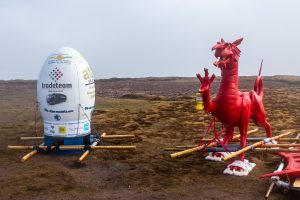 VIP tickets available from £70.00 individual.  These tickets are limited and will offer you a place on the VIP table with some of our special guests.

On-line bids will be going live from Monday  14th October and close at 11.59pm on Thursday 7th November.  The highest on-line bid will be carried forward to the auction night on Wednesday 13th November.

You are invited to contact the office if you would like to make a bid on any of the items listed above.  Please note the highest bid will be taken forward to the auction evening.  You will be notified if you are the highest bid prior to the evening, a holding deposit and further information will be taken if you wish to be considered in the auction item during the event.

Learn a little more about our prestigious guest panel 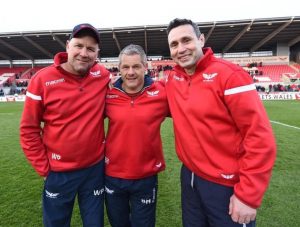 Wayne Pivac is a New Zealand professional rugby union coach and a former sworn officer in the New Zealand Police.

In 2014 Pivac was appointed as the Assistant Coach of the Scarlets before being promoted to head coach. Pivac then steered his side to a PRO12 title in Dublin, Ireland, defeating Munster at the Aviva Stadium to secure their first major trophy for 13 years in May, 2017.

On 9 July 2018, it was announced that Pivac would succeed Warren Gatland as Wales Coach on a four-year contract, with a transition planned for after the 2019 Rugby World Cup.

Stephen Jones is a Welsh former rugby union player who played primarily at fly-half for Wales and the British and Irish Lions. Jones was the record cap holder for Wales until he was overtaken by Gethin Jenkins on 15 March 2014. He remains as Wales most capped back. Jones won 104 caps for his country and six more Test Caps over two British and Irish Lions tours.

Jones will take up his role of assistant coach in July 2019.

Byron Hayward is a former international rugby union fly half who played for Wales and Wales A. He had an impressive debut for Wales scoring three tries in his first international match against Zimbabwe.

Having played for and coached many rugby clubs including, Ebbw Vale Pontypool, Sale and Llanelli, Hayward recently left Scarlets and is looking to enhance his reputation  by making  up the Welsh Coaching Team as incoming defence guru. 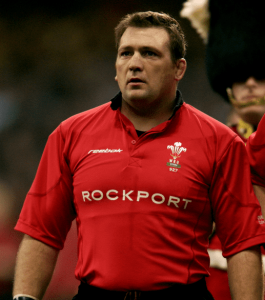 Jonathan Humphreys is returning to international rugby as Wales forwards coach after the 2019 World Cup.

Humphreys, the former hooker who captained both Cardiff and Bath and won 35 caps for Wales, certainly boasts a great deal of experience as a forwards coach.

After a successful playing career – one which included two World Cups – the Bridgend-born 49-year-old was forwards coach at his home region the Ospreys from 2006 to 2013.